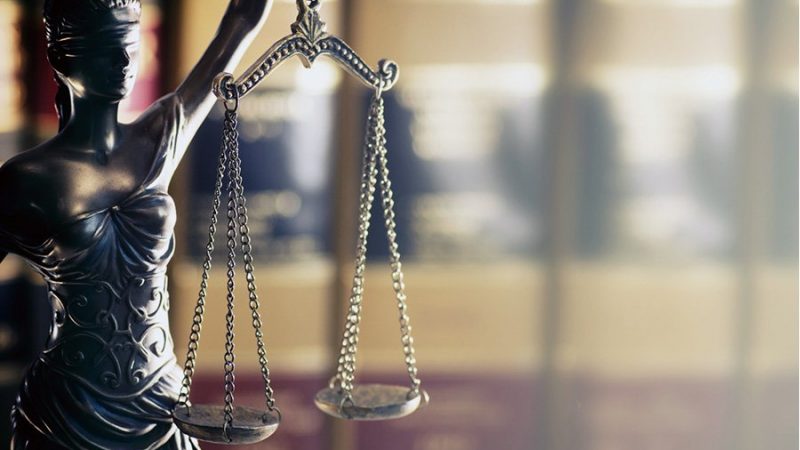 What makes mediation succeed? Here are a few insights into what traits or characteristics are present in mediations that come out just like the parties expected. If your mediations aren’t resolving to your satisfaction, take a look and see if any of the items below are missing.

Picking a mediator isn’t always as simple and straightforward as it might appear. You need to know your mediator, his or her background and experience, and the mediator’s “style.” For example, in a mediation involving a contract dispute between a manufacturer and a selling agent over distribution and promotion rights for a product, one of the ways to resolve the dispute may be to modify the contract so that the formerly exclusive sales rights of the agent become non-exclusive. In that context there is value to promoting and preserving the parties’ relationship with one another, and thus, looking at interests that are not purely financial makes sense. Contrast that scenario with a typical auto accident, where an insurance representative appears for the defendant driver, who has no long term relationship or interest in the injured party – and doesn’t want one. The insurance company wants to close the file, the injured party wants to resolve the damages claim and the bulk of the discussions that take place in caucus will be about money, not other interests of the parties. A mediator who understands this process and knows when to advance discussions about financial interests and when to direct the discussion to non-financial interests is more likely to get you to a settlement result than a mediator who does not. Of course, style also includes a mediator’s ability to project optimism and the ability to solve problems, especially when the parties see no way to bridge the chasm between the offer and the demand. Tenacity and patience are two other hallmarks of mediator who will get you to a result.

It’s accepted wisdom that the party who is best prepared usually “wins” the day – a concept no less true in mediation. But just knowing your case and having engaged in a weighted probability of risk analysis may not be enough.

Here are some other aspects of mediation preparation that you should be considering:

— In a complex case where multiple defendants are involved or multiple plaintiffs have individual claims, how will each of those interests be satisfied? Where do the interests between the parties on each side of the case align and where do they diverge? Does the area of divergence present an opportunity to leverage settlement?

— What are the “hidden” interests of the parties? What factors other than the mere resolution of the lawsuit are driving the parties’ positions? Is plaintiff wedded to a certain net number because of plans for how to use the settlement?

— In a catastrophic case involving serious bodily injury, have structured settlements been explored? Has the information been provided by plaintiff to allow the defense to get an annuity where the plaintiff has been “rated up”?

— Are all the necessary and correct players in place and on board to settle? From the defense side, this may mean ensuring that adequate authority is available to settle the case. From the plaintiff side, this may involve pre-settlement negotiations with lien holders who must release their claims as a condition to settlement.

How will your client respond to the cold, hard, dollars and cents evaluation that the defense offers represent? Comments such as “I can’t believe that is all they think my wife’s life is worth” are natural and expected from a plaintiff in an injury case. However, to resolve the case, someone in the plaintiff’s room has to be thinking about the compensable aspects of the case and be able to move beyond the genuine emotion caused by the injury. On the defense side of the case, know how your client will respond to the “stratospheric demand” that plaintiff will present. Will your client want to impasse immediately or back up from a prior offer? How will your client respond to the mediator’s request that the defense consider splitting the difference between the plaintiff’s 100,000 demand and the defense’s best offer of 50,000, where there is consensus that the litigation costs would exceed 15,000?

Have a strategy for the mediation

Another obvious point, but one that bears repeating. What is the endgame? Do you have a second-to-last number before you go into the session? Considering in advance your “best alternative to a negotiated agreement” and your “worst alternative to a negotiated agreement” is a useful preliminary step to formulating a strategy. But so much more can be implemented to make your mediation a success. What are the non-monetary “dealbreakers” that have to be resolved? For example, in an employment case, it may be a “no rehire” provision when a former employee sues for discrimination, or from the plaintiff’s perspective, a guarantee that only a neutral reference will be provided to any future employer. Are confidentiality concerns present and how do they get resolved?

Creative thinking is always a plus.

You should expect a mediator to have some capacity to facilitate creative solutions to problems, and being able to do this to some degree with your clients before mediation is helpful. Does the plaintiff have a credit problem? Is the defendant a manufacturer of equipment that the plaintiff could use if it were provided as a part of the settlement?

Tenacity and focus on the goal of settlement.

Usually, about four hours or so into a mediation day, the parties begin to despair of settlement. There’s been a joint session and several rounds of caucuses. Demands and offers, and subsequent demands and subsequent offers have been put on the table. The numbers seem to be too far apart, no progress is being made and the mediator is spending all her time with the other party. Be ready for this dynamic. Mediators are typically attuned to the “time” issue, and try to keep the parties on both sides feeling equally well-served with the mediator’s attention. It is also the case that where a “professional defendant” appears at the mediation – namely, an insurance representative who is clearly well-versed and experienced in the process – that the mediator necessarily has to spend less time with that party to explain what’s going on and what it might mean. Use brackets or other conditional offers to test if the gap can be closed and to uncover what the parties’ true ranges for settlement might be. Stay alert to the idea that the parties will usually settle cases once they reach a mediation session and that the longer you stay at the table, the more likely it is that settlement can be achieved.

Have a reason for the numbers being offered or being demanded

When the mediator is reduced simply to messengering numbers back and forth between the parties, not much can be accomplished. What is the basis for the number? Where do you want to go to resolve the case? How can you signal effectively to the other side where you want to end up with your number?

Make your number something that forces the opposite side to make a hard choice.

Having done a lot of preparation, including having a strategy, clients and counsel will know when their offer/demand to the other side makes the other side think twice before simply walking away. Unless there is some risk, it is too easy to abstain from further offers and continue to play out the litigation.

Usually this is a settlement or resolution of the claim. In some cases that appear in the circuit civil context, an outcome short of settlement can be the goal. For example, in a case involving a product that is the subject of multiple, unconsolidated actions, a mediation outcome could be an agreement to establish a “test case” that would be outcome-determinative on issues in several of the other cases. Defining the goal allows you to assess when you’ve achieved it.

The last – and perhaps most significant — trait that aids in mediation is to be patient.

Parties come to mediation prepared to settle but also prepared to go to war. Uncoupling advocacy from the process can and does take time. Witness the number of cases that settle after the mediation day has concluded. Transforming expectations from an advocate’s all out win to a compromise result is not always an easy or quick process. 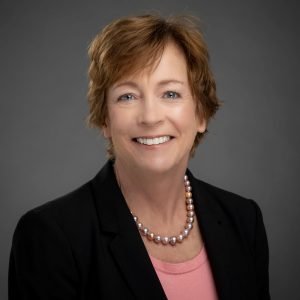 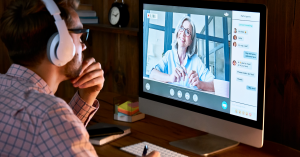 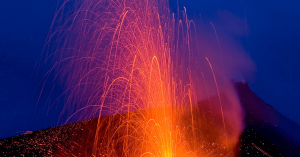 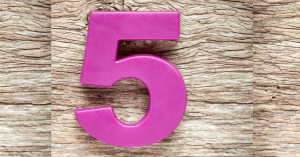